Note: this article is very old! 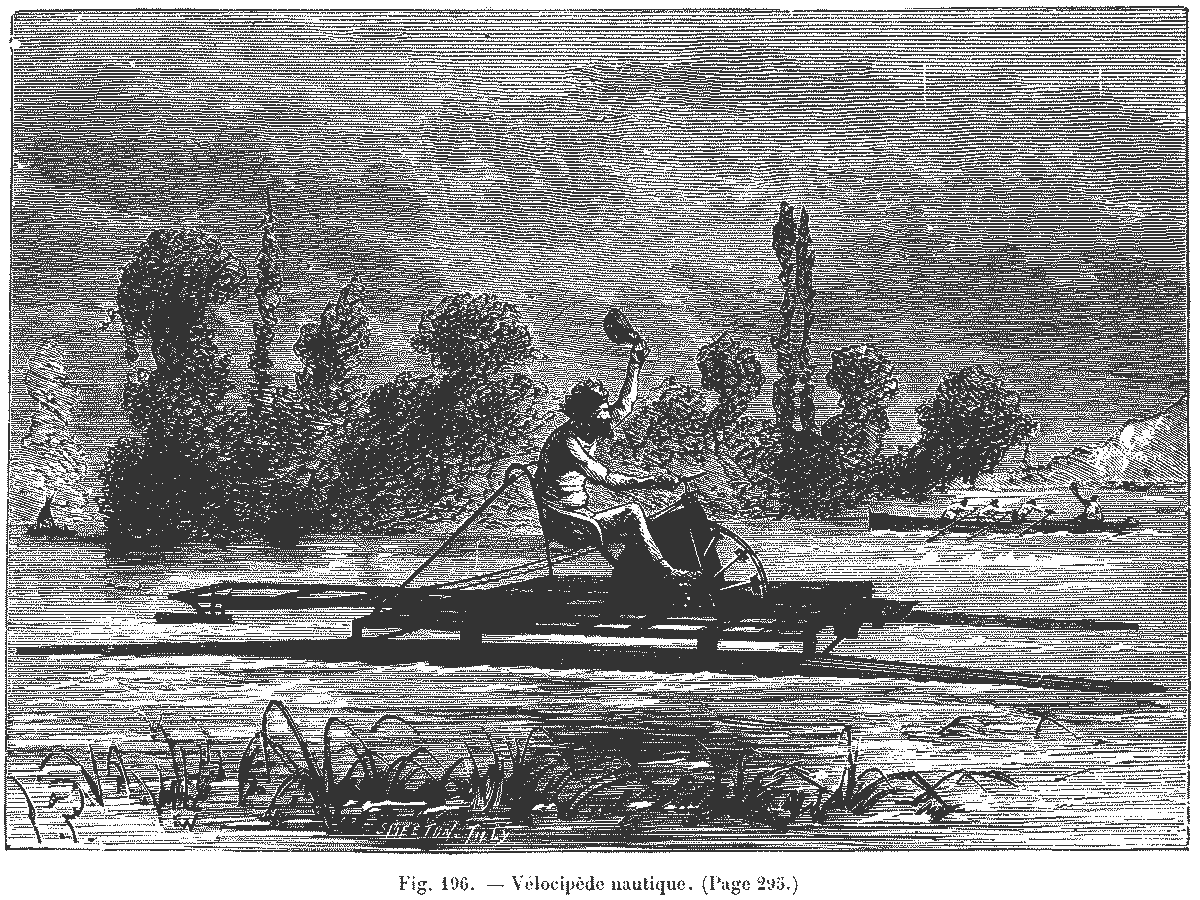 I’ve been thinking of this for a while now, and it’s finally time to part ways with the overflow: hidden (and overflow: auto) clearing hack. Jeff Starr’s recent and excellent post – The New Clearfix Method – and the ensuing comments were enough to finally prompt me to write about it here. (And since I started writing this, Jonathan Snook has started a Twitter dialog about overflow vs. clearfix).

Then in his presentation at An Event Apart 2008 in San Francisco, Dan Cederholm suggested using the class name “group” rather than “clearfix” – a suggestion which later made it into his book Handcrafted CSS. It’s a minor thing, but I do like the improved semantics (in most cases) of the “group” class name over the “clearfix” class name, so I adopted this approach and felt okay about using it as a fallback when overflow: hidden wasn’t feasible.

In his talk and in his book, Cederholm also walks through the “big long list” idea of applying the rules for the clearfix (renamed to “group”) class directly to the selectors that need them in the CSS. 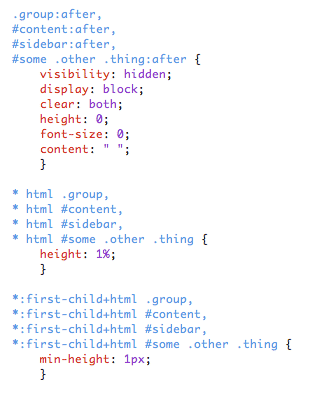 This keeps the HTML more pure while avoiding the drawbacks of overflow – a total win-win. But it does mean extra bloat in the CSS. Probably okay for smaller sites, but it can quickly get unruly with larger sites. I tried this approach on a few projects and decided the CSS bloat was indeed too much, so I stuck with the mix of overflow: hidden and the “group” class.

But I’m now saying goodbye to overflow: hidden and the deciding factor for me is CSS3. Specifically box-shadow. At least in the sense that box-shadow was the first property I noticed being negatively impacted by the use of overflow: hidden. Like the positioned child elements mentioned above, box-shadow can get clipped when the parent (or other ancestor) element has overflow applied.

And there are several other things to consider as we move forward using more CSS3. Text-shadow and transform can also potentially be clipped by overflow: hidden (see the demo). 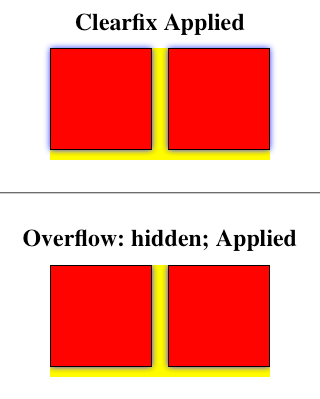 As we rely more and more on CSS3 properties we can rely less and less on overflow as a clearing method. So I’ll be abandoning overflow and relying upon clearfix (Jeff Starr edition) via a mix of the “.group” class in the markup and the “big long list” approach.