Firing up the old blog machine 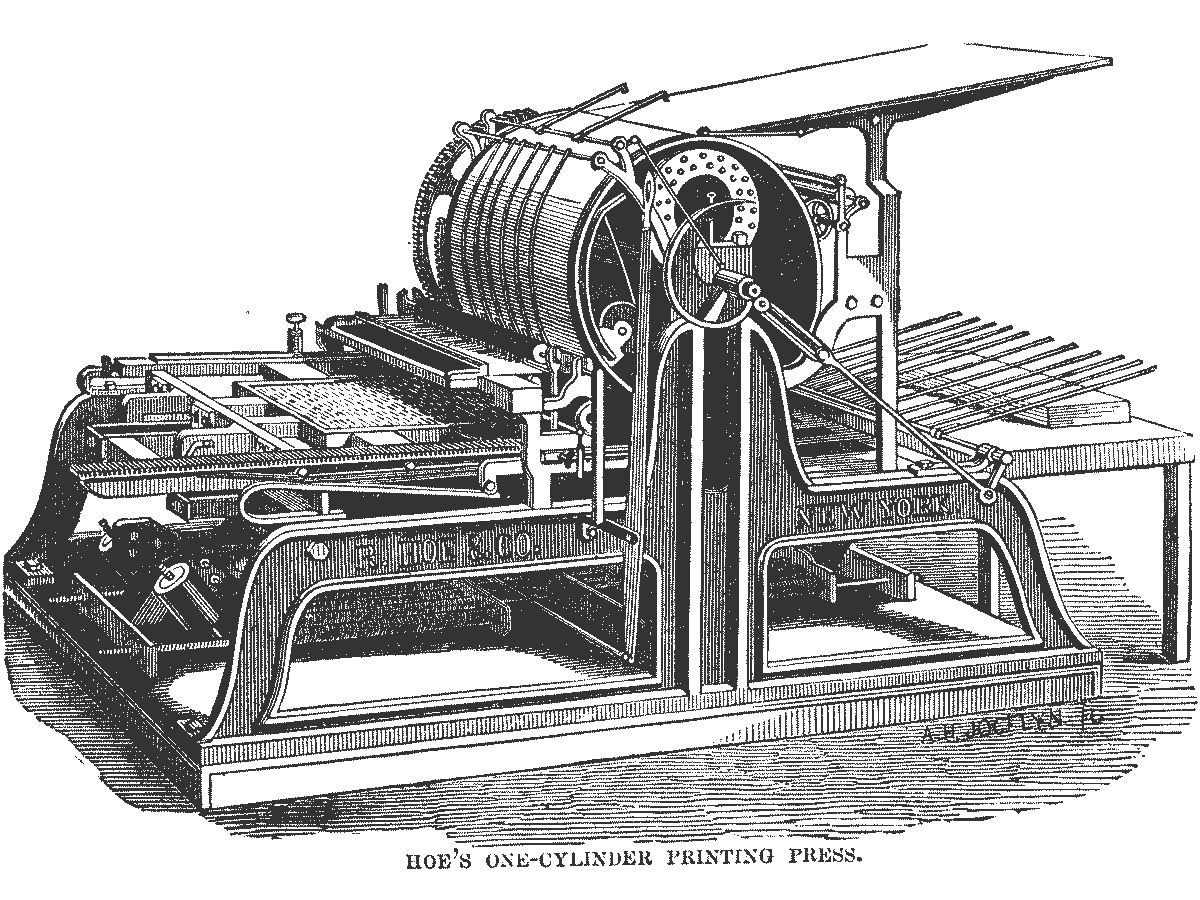 In the late eighties, my older sister was active on BBSes connecting with a Commodore 64 via a 2400 baud dial-up modem. I never got into the BBS scene myself (I mostly saw the C64 as a means to play some sweet sweet Mail Order Monsters), but I was a fascinated by this new (to me) ability to interact with others on a computer via a phone connection. But I certainly never imagined that people connecting with each other with computers over phone lines would form the basis of my entire career. (I still thought I might be a baseball player).

Sometime in 1997 I finally started using the internet and “surfing the web” and eventually discovered GeoCities. This was a breath of fresh air compared to the corporate news portals of the day. It was just regular people sharing whatever they wanted to share: recipes, sports commentary, hiking tips, personal stories, anything. Some people really knew their topic while many more didnʼt. But it felt honest and raw. I was hooked.

As much as the world didnʼt need it, I decided to start my own GeoCities page to share my favorite music and bands. I wasnʼt a “computer guy” but the handful of HTML tags I needed to learn to make my oh so amazing GeoCities page was a means to an end. I still didnʼt imagine any of this would be part of my future career. (at this point I thought I might be a chef or a musician).

Then in 2001, when I was working as a cook, I decided I wanted to get into web design. I donʼt remember exactly how or why I reached this decision, but becoming a musician didnʼt seem very realistic and most of the chefs Iʼd ever worked with were totally stressed out. Iʼd always been fascinated by computers and graphic design but my remotely transferable skills were mainly being decent at illustration, a few years of mechanical drawing, and a bit of messing around with HTML on GeoCities. Somehow it worked out and within a few years I was working in my first full-time web developer role.

Ever since those formative years, I had an appreciation for personal expression on the web. It felt very similar (to me) to the independent DIY spirit of zines but with a much more efficient distribution method. In May of 2003, I published my first blog post using Movable Type (which I later ported to WordPress). It was mundane but personal. A few friends and family would even leave comments! Many of them had their own blogs as well. It was a nerdy but fun way to keep in touch.

In 2006 I sunsetted the personal blog and in 2007 started a web development blog. It was already a different vibe on the web by then. A lot of personal blogs - especially non-techy blogs - had moved to hosted services like Blogger or MySpace. But self-hosted blogging engines like WordPress kept getting better and easier to use, so a lot of personal tech blogs remained self-hosted.

Social media platforms like Twitter and Facebook perpetuated the movement away from self-hosted blogs. I canʼt be too mad at it - Iʼve been tweeting since 2008. Itʼs not too surprising that a lot of non-tech blogs are on hosted platforms. But even a lot of developers blog on platforms like Medium rather than on their own personal sites. Itʼs understandable - you can be up and running in just a few minutes and you donʼt have any maintenance overhead.

But with tools like Eleventy and Netlify, that maintenance is greatly reduced (over say running a self-hosted WordPress site). And Iʼve been missing the zine-like feeling of having my own blog. So Iʼm firing up the old blog machine once again.