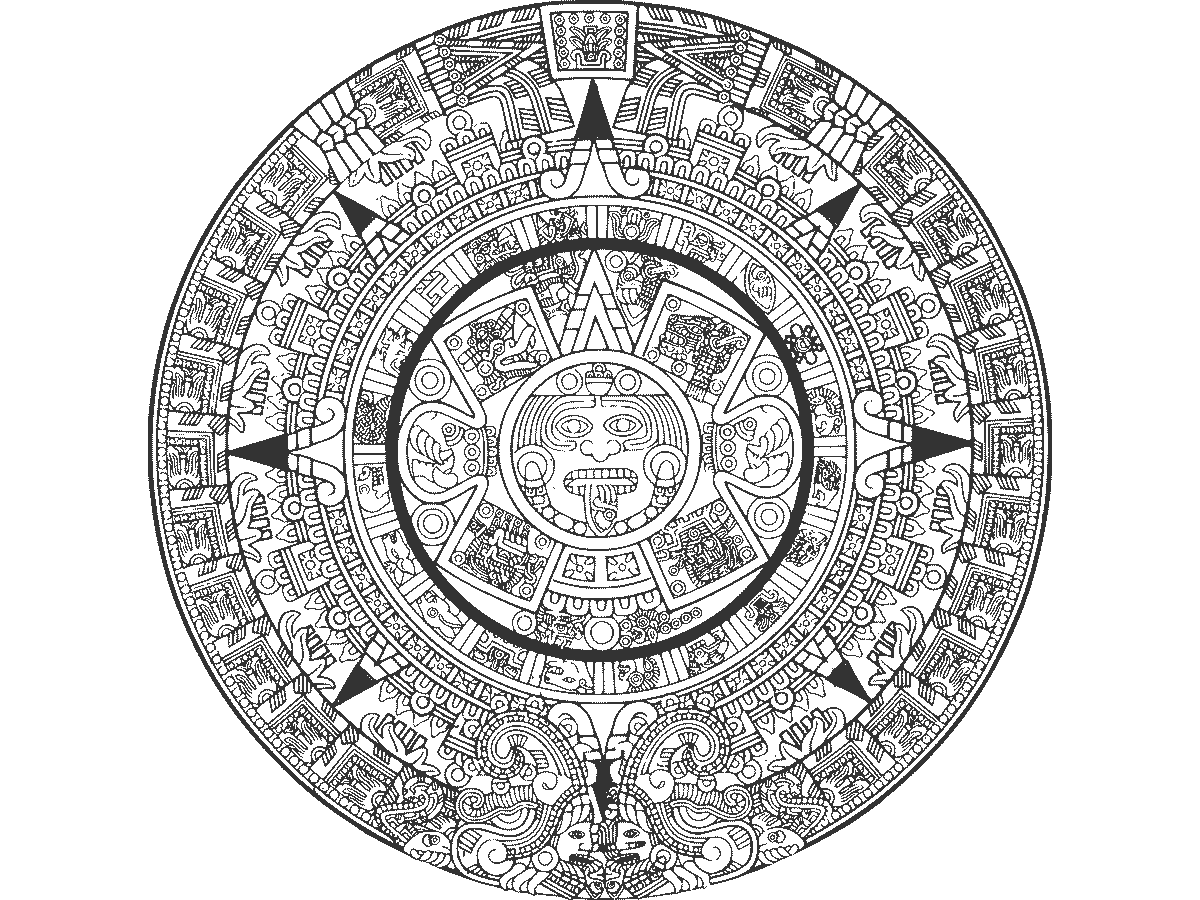 Yearly retrospectives have never really been my thing, but given the monotony of life in Covid times, I think the punctuation it puts on the year canʼt hurt. Since living-at-work (which some cheekily refer to as “working-from-home”) is now the norm, thereʼs a certain mental reset between work and home life thatʼs been missing. So having said that, hereʼs a blog post mostly about work-related stuff that Iʼve written in my personal free time.

I went deeper with a lot of already familiar tools and technologies this year. Mainly TypeScript, React, Next.js, Eleventy, Storybook, and Figma. I really leaned into CSS custom properties as well.

Tools I used for the first time this year include Alpine.js, Contentful and Rollup. Alpine is really great for sites that just need a sprinkling of reactive interactivity. It feels like a modern replacement for jQuery. Contentful has great developer integrations and powerful data modeling, but the actual content authoring experience doesnʼt feel very intuitive. Rollup gets the job done for bundling component libraries. Itʼs a bit config-heavy but relatively straightforward. And like most things in the known universe, itʼs not as complicated as Webpack.

One of the more exciting technology releases (in my mind) last year was Astro although I've yet to use it in production. I love the idea that a static site generator can allow a modern JavaScript component-based authoring experience while producing a site with (optionally) no JS delivered to the client. Astro doesnʼt feel stable enough for my personal tastes just yet but Iʼm excited about its future and hope to use it in 2022.

Personal news: We bought an apartment!!! It was a long process from start to finish. Germany doesnʼt have an MLS equivalent, so searching for properties is spread across disparate services. Then once we found our place, the purchase/paperwork process took several months. But weʼre pretty well settled in and love our new place.

Personal news adendum: The new apartment has a garden!!! Last year was all about getting the interior dialed in. So this year weʼll focus on the garden.

I significantly expanded my podcast rotation in 2021. Since my human interaction is greatly reduced, it helps for me to hear people talking tech but not while in an MS Teams meeting. So in addition to ShopTalk Show and Front End Happy Hour, Iʼm now listening to:

My wife and I really got back into MLB baseball this year. And I also discovered her hidden talent as the best baseball color commentator ever. We followed the San Francisco Giants and St. Louis Cardinals. They both made the playoffs despite pre-season predictions that both teams would be terrible. The Cardinals even had a 17 game win streak near the end of the regular season and ended up with 5 of their players winning National League Gold Glove awards. I ended up rooting for the Houston Astros in the World Series because theyʼre managed by Sacramento area resident and possible high-five originator Dusty Baker.

I volunteered my time to design and build the website for the Brick Alliance - an organization advocating for diversity and inclusion within Lego products and the AFOL (Adult Fan Of Lego) community. The site is built in Eleventy with a headless WordPress backend. I made performance and accessibility an extremely high priority as this is a technical expression of inclusivity.

I wrote a CSS-Tricks article succinctly titled Efficient Infinite Utility Helpers Using Inline CSS Custom Properties and calc() . Phew! Itʼs an obscure technique but itʼs definitely a CSS trick. Chris and Geoff at CSS Tricks were very kind and patient in helping to get from draft to published. I plan on doing more writing this year whether itʼs here, on CSS-Tricks, or perhaps other places.

Just before my 5 year work anniversary at zooplus, I switched to a different team within the company. I was previously working within the New Digital Business team building a lot of prototype web applications primarily with React/Preact, TypeScript, and Next.JS.

And to wrap up the year, I updated my personal website fordinteractive.com to Eleventy. It was previously a simple static HTML page but I decided to get back into blogging. Iʼm hoping to keep up a pace of at least 2 posts per month.